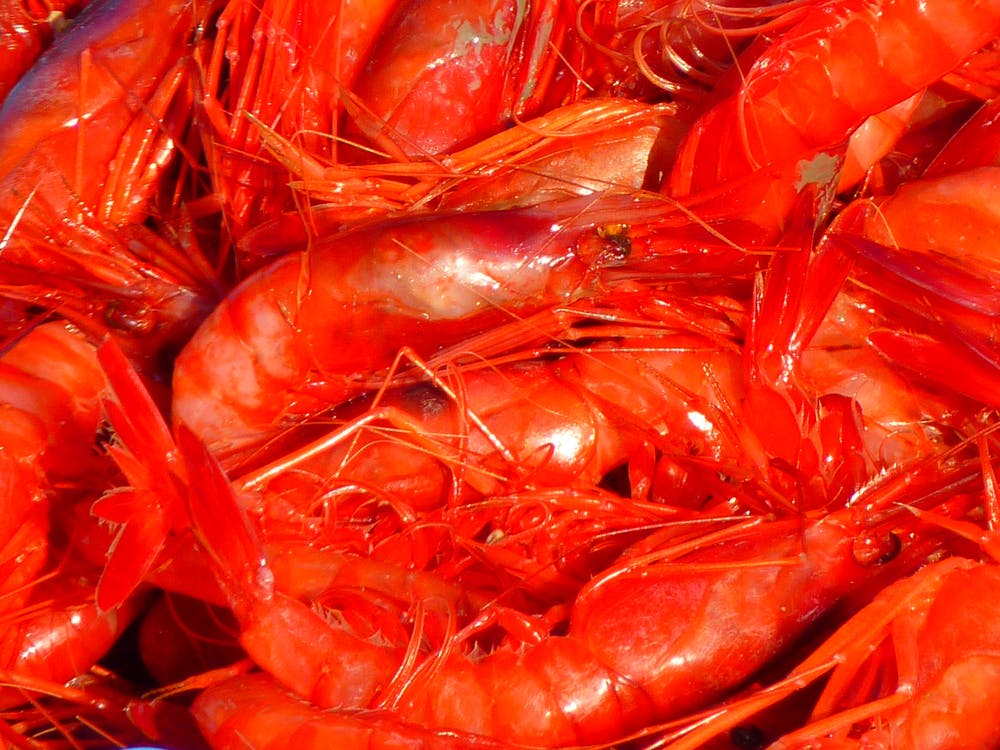 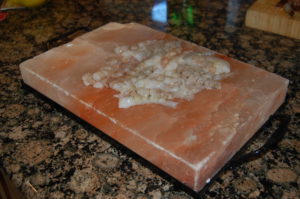 I wanted to try out my new salt block, but found out that once I used it under heat, it could not be used for cold cooking – so I tried Ceviche.

The idea behind this recipe was to place thinly sliced shrimp on to the stone, then add the lemon juice on top, refrigerate for 1 hour then add the diced tomatoes, garlic, cilantro and jalapenos.  I found that the salt stone/lemon juice needed a little longer to cook the shrimp than the recipe called for but it was still good (roughly allow for 2 hours).  If you are really trying to cut down on salt this recipe may not be for you. 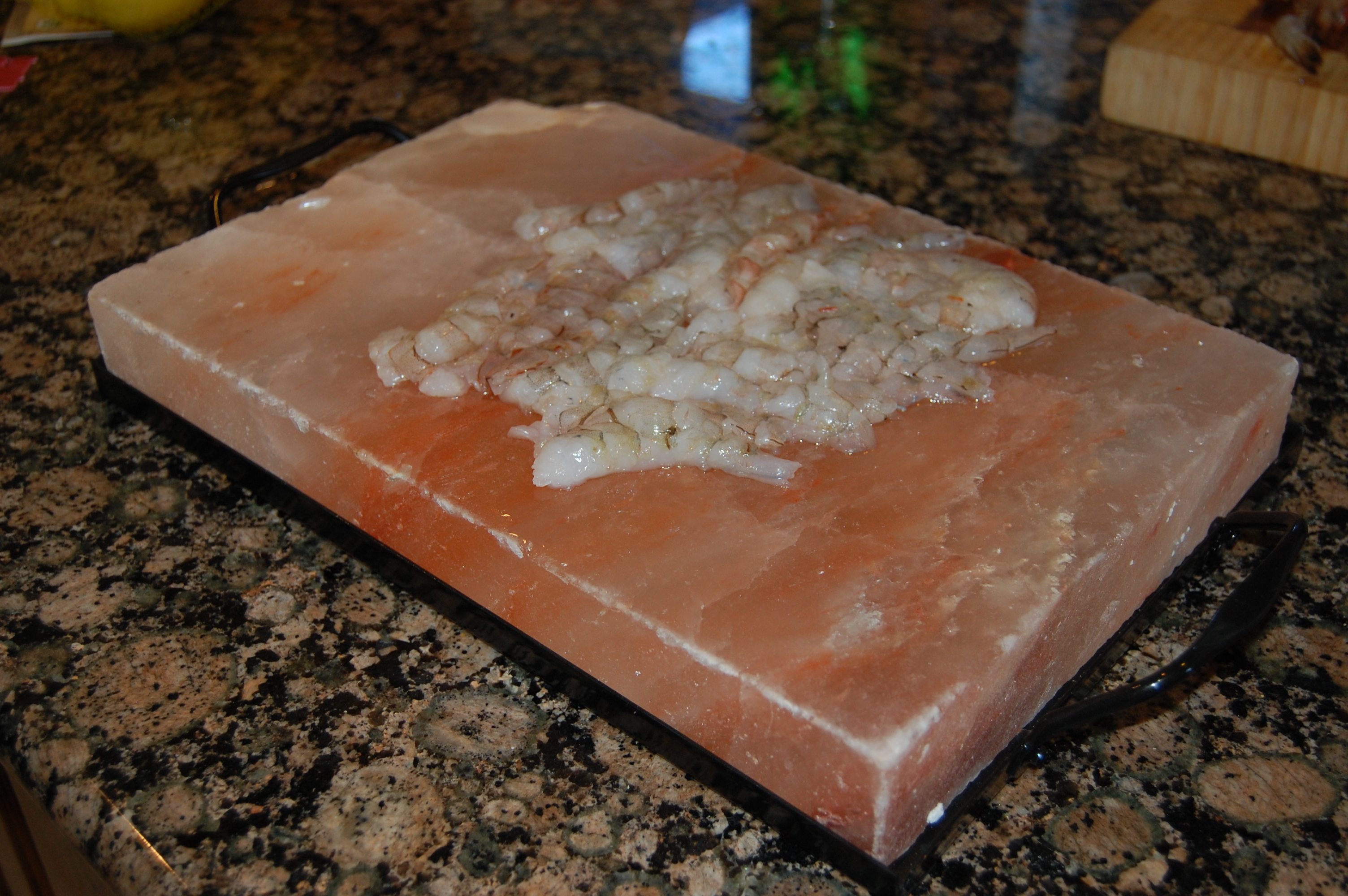