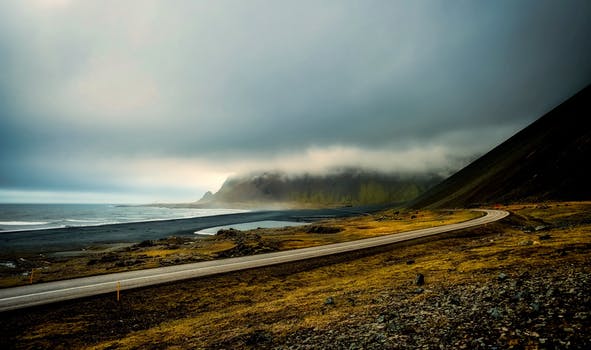 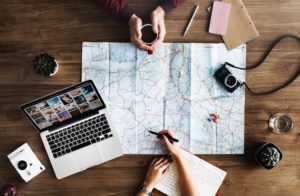 Traveling as a family can get expensive but there are ways to reign in your budget.  This summer my family embarked on a three week European vacation.  This trip included our two daughters, 12 and 14, as well as, my mom who has recently retired.  We wanted to see as much as possible without spending a fortune.  We planned this trip to coincide with my husband’s July work trip to Cologne, Germany.  This meant it would just be us girls for the trek over and back.  My daughters busy summer schedules complicated the travel planning because we had to wait until last minute to book our plane tickets.  With less than 6 weeks until our desired departure date, I found a discounted airline WOW Air that saved us roughly $1,000 per ticket.  The only catch was that this airline flew through Reykjavik, Iceland.  Because of the infrequent flights in and out of Dallas, it meant we would have to spend a 24 hour layover in Iceland on the return trip. 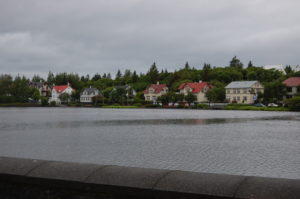 This airline could be compared to the international version of Spirit Airlines, you pretty much pay extra for everything.  The airfare is astonishingly low, with advanced bookings as low as $99 one way to Reykjavik from most US cities, with the option to connect to many European cities(for additional$).  The planes are new, clean, and more comfortable than economy class seats on most major airlines.  The crew for each flight we took were professional, friendly and helpful.  With the recent growth of this airline, it’s put a definite strain on the Reykjavik airport.  So much so, that the airport itself is mass pandemonium pretty much all the time.  It’s hard to find a place to sit down, and a hassle to get something to eat or drink.  For all of our flights we were bused out to the tarmac to board our flight because there’s not enough gates.  All that being said, I vote a giant YES on booking with WOW Air.  It’s a great way to travel abroad on a small budget, especially if you are traveling as a family and think that European vacations are out of  your budget.  With one exception, DO NOT, repeat DO NOT book an overnight layover in Reykjavik. 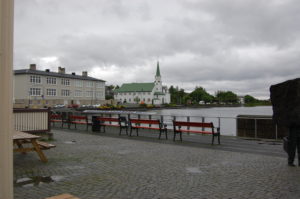 Iceland appears to be a good destination for the nature lover but it’s not an ideal place for a 24 hour layover.  It’s expensive, like really expensive…  We ate questionable food and paid top dollar for it.  The next morning we paid $120 for breakfast, which was nothing fancy and my eggs were burnt.  For someone that loves to travel, often and on a budget, I have a problem with tourist 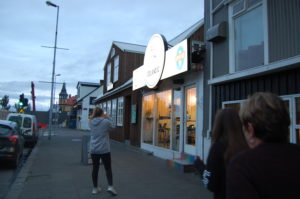 gouging..  especially in such a desolate location.  Their summer weather, a dismal average highs in the mid 50’s.  Our cab driver mentioned they had only 4 days of sunshine since April.  We stayed at an Airbnb in downtown Reykjavik, for a reasonable amount ($150/per night), only to find out when we arrived that we were sharing a single bathroom with other guests. 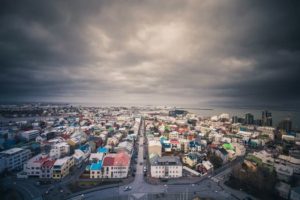 The town of Reykjavik is roughly 25 miles from the airport with the option of a bus transfer for $35 one way per person or a taxi for $150 one way.  We opted for the taxi…$300 roundtrip, ouch!  There’s also not much to see from the airport or in town.  The climate is not good for vegetation, so it’s mostly volcanic rock looking landscape.  There is the famous Blue Lagoon, which we didn’t make it to because it was sold out except for the $250 per person spa package, which we passed on after reading it’s kind of dirty and not even a natural hot spring, but man made.  We got the distinct impression that the locals are really not on board with the increase in tourism.  There have been several headline’s on Iceland’s tourism since we’ve been back, all suggesting that it may not be possible to sustain this mass increase in tourism and that it could be the next economic bubble.

All in all, we are glad we went and happy with Wow Air.  Just keep in mind the hidden costs that come into play when traveling on a discount airline and how expensive a short layover can cost in a place like Iceland. 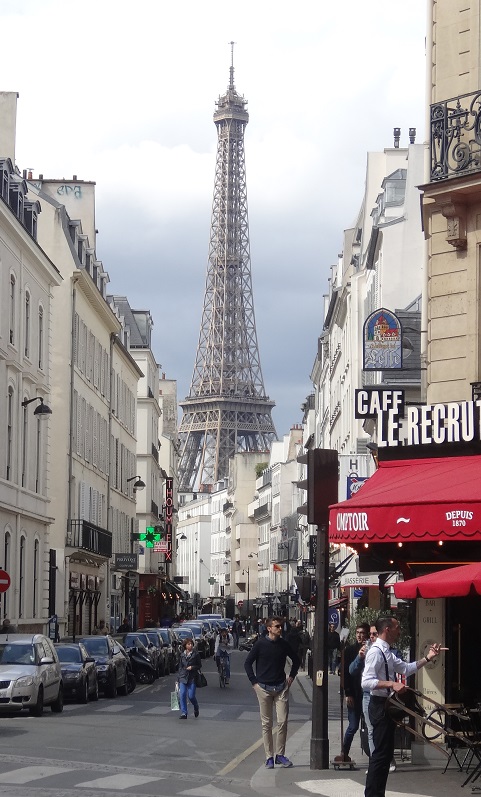 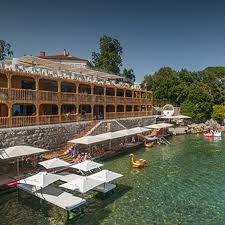 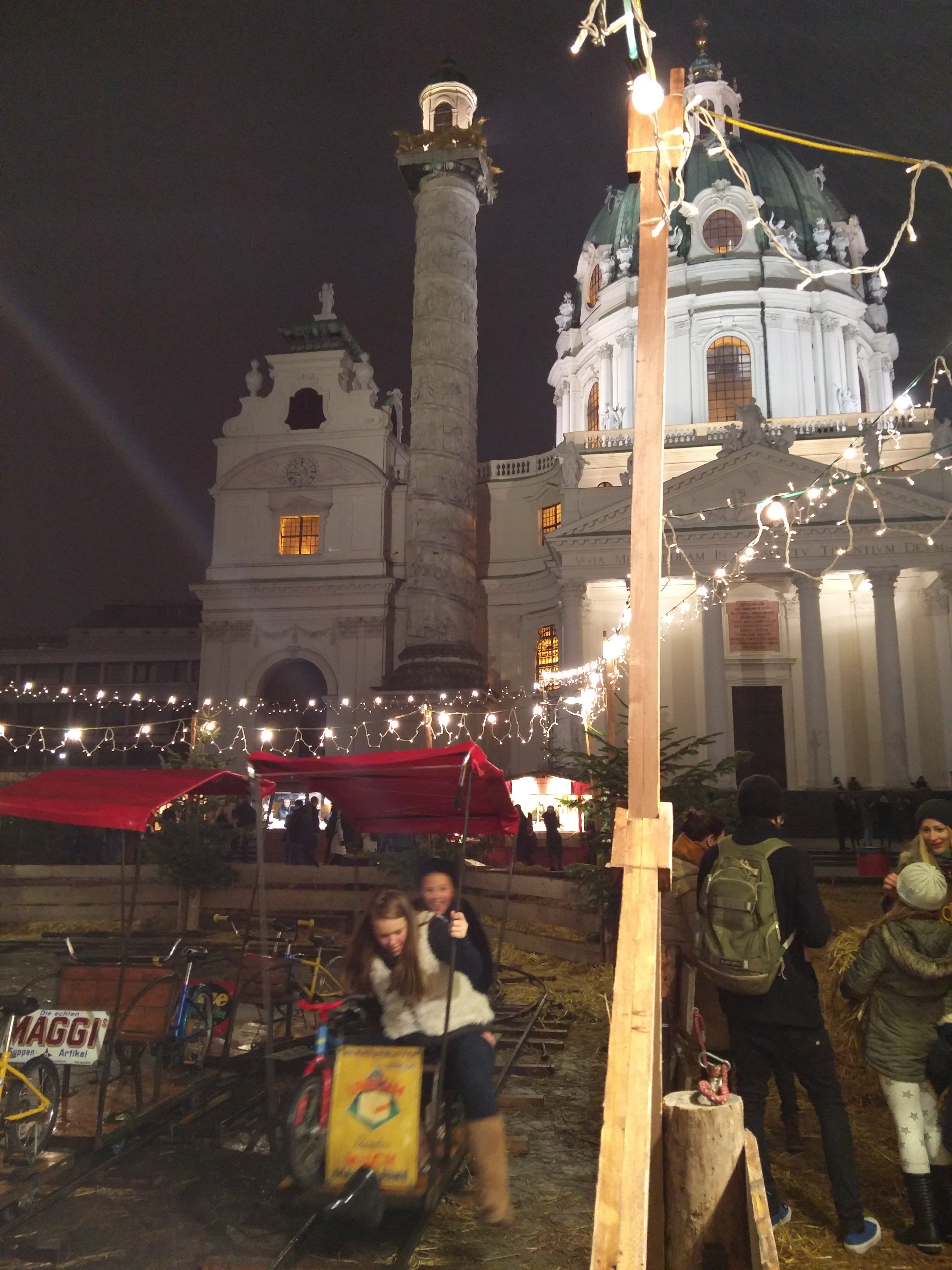