I am not exactly sure why I had a negative opinion about Pueblo, but in all my drives past it (via Dallas to Denver), I had never stopped to checked it out.  On our return drive from Montana last week we ran into a few mishaps that turned into a fun outing.  We began the first part of our drive by colliding into a very large white tail buck.  Luckily, the deer did not appear to be injured and we only had minimal damage to the car.  This made the 13 hour drive to our hotel in Colorado Springs that much longer because we 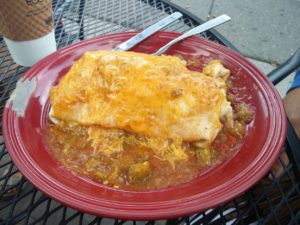 lost time buying and installing a new light.  The next morning we got an early start and departed around 5:30am for Dallas.  Our plans diminished when the “battery not charging” alert came on and the battery charge started to decrease quickly. Just then we saw the 6th Avenue exit to downtown Pueblo and as coincidence would have it, right there about a block down the street was  Mr. T’s Auto Shop.  The only problem was that it didn’t open for two hours.  What to do at 6am in downtown Pueblo?  Breakfast!  I quickly looked up our options and we walked about 3/4 of a mile to the Hanging Tree Cafe.  The food was unreal and they even set up a table outside to accommodate our dog.  I ordered the vegetarian breakfast burrito, which came smothered in the best vegan 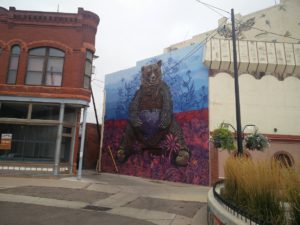 green chili I have ever tasted.  Although, I haven’t tasted much vegan green chili, most are made with pork.  Still working on re-creating that one….

After breakfast and sufficiently caffeinated, we walked back to the auto shop through downtown.  We all started noticing how cool this place was – from the awesome murals, amazing art and floral displays, to galleries and cool antique shops.    By the time we walked back to Mr. T’s, the shop was open and Mr. T assured us he would have us back on the road by 10am(giving us a couple more hours to look around).

Mr. T told us we should check out a park not too far away, as well as the River Walk area.  I grabbed my camera and we were off to be tourists.  It’s clear that the city of Pueblo has put a lot of effort and money into restoring the downtown area. 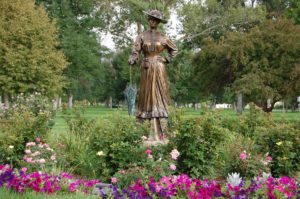 There are parks with amazing gardens(top cover photo), statues, art, amphitheater and water features.  We walked around the Mineral Palace Park and it reminded me of the beautiful city parks of Vienna.  Mineral Palace Park has been around since 1896, thanks to Clara Latshaw who acquired the land and raised money to build and maintain it.

Pueblo was considered the gateway to the west with it’s first white settlement established around 1840.  Unfortunately, this settlement was destroyed in 1854.  In 1870, the town of Pueblo was founded and for the most part, is what remains today.  The colorful historical events for the last 150 years make this town a must see as far as historical destinations in the US.

Pueblo was the largest city in Colorado and considered the gem of the state until disaster struck with the great flood of 1921, where hundreds of residents were killed.  This decimated all the commercial business downtown and muted the economy for years to come.  Later during World War II, Pueblo’s economy made a come back because of it’s thriving steel mills.  The city continued to thrive until the recession of 1982, which sent the city into an overnight depression and drove unemployment to over 20%.  Residents feared that Pueblo would become a ghost town, similar to what happened in Detroit over the last 50 years.  City officials rallied around revitalization efforts that would encourage new industry, like wind energy, as well as promote small business.  We visited one of these small businesses, Solar Roast Coffee, which has gained internationally attention for it’s coffee and for their use of solar energy to roast the beans.  My favorite part about this place is that they offer a discount if you ride your bike.  The city has undergone a conscious effort to go green.  In fact, Pueblo’s steel mill, operating today, is Colorado’s biggest recycler of scrap steel. 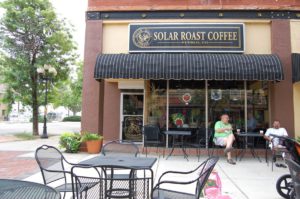 There is a lot to see around the river walk area of downtown – you can even take a boat or gondola ride.  I should mention how friendly the people of Pueblo are and how welcoming.  Pueblo has a small town but eclectic feel to it without the high price and over crowding of the more trendy areas of Colorado.  This is a cool place to visit and from the looks of it, a great place to live!

Other attractions you will want to check out if you visit:

The people of Pueblo are really into their chili – like seriously! (I consider myself part of this club, now).  There are even chilis growing in front of the court house in raised garden beds.

Here’s a link to the chili festival coming up in September for anyone that wants to try or already loves southern Colorado chili cuisine! 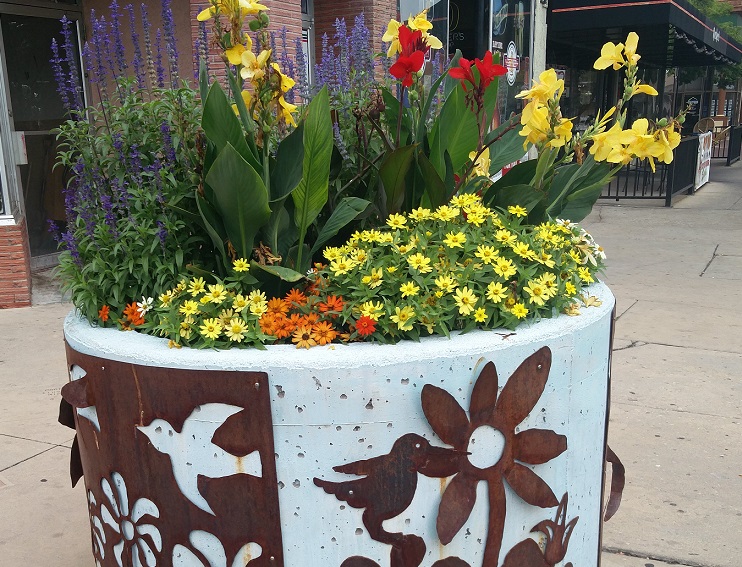 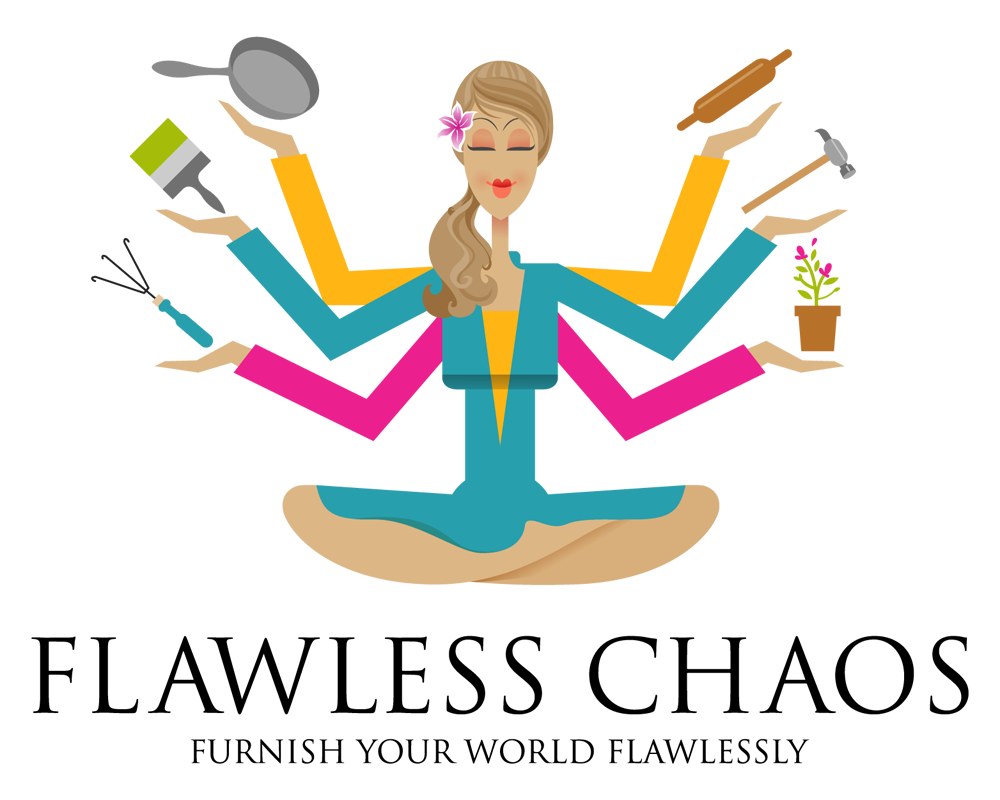 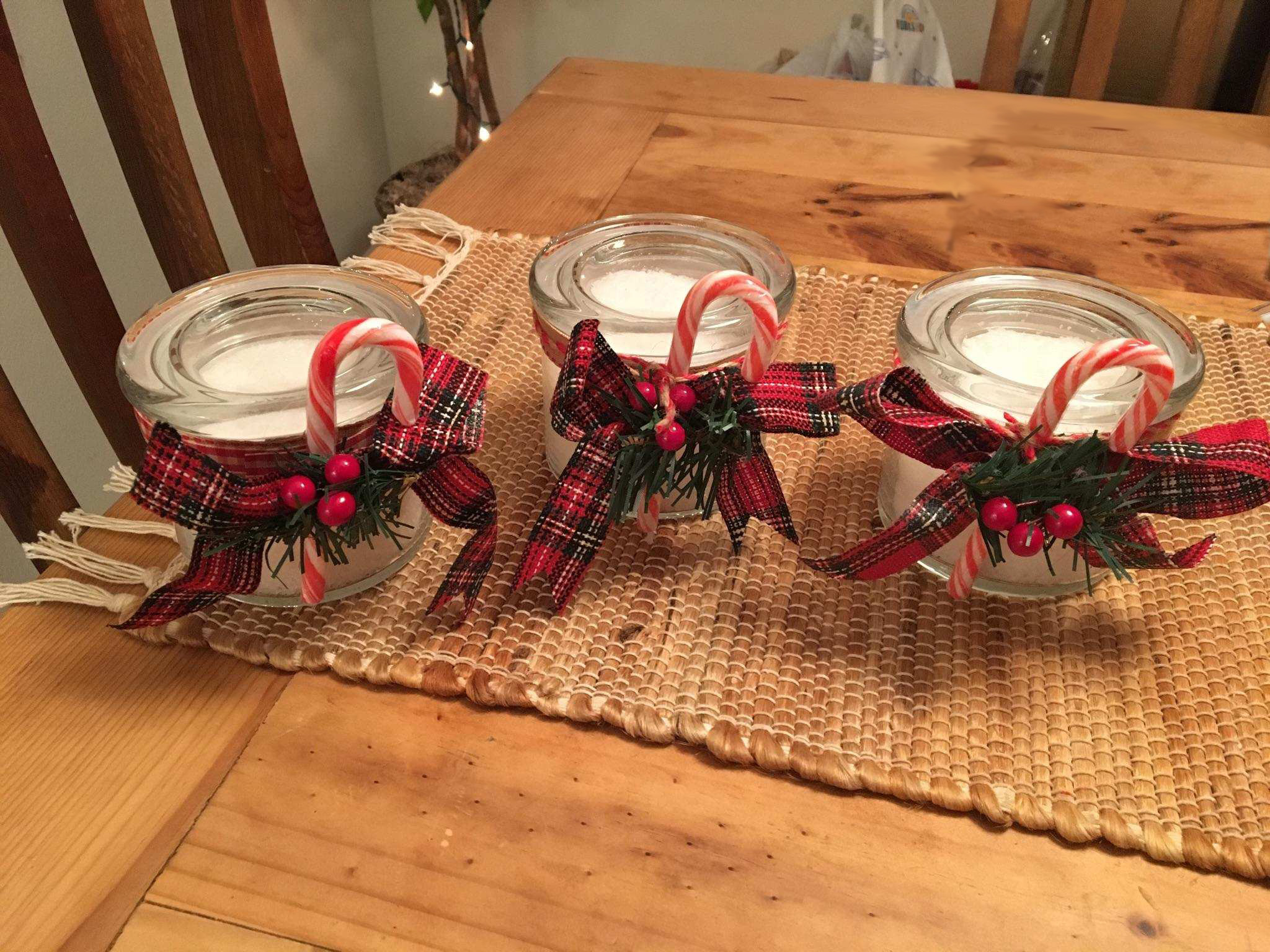 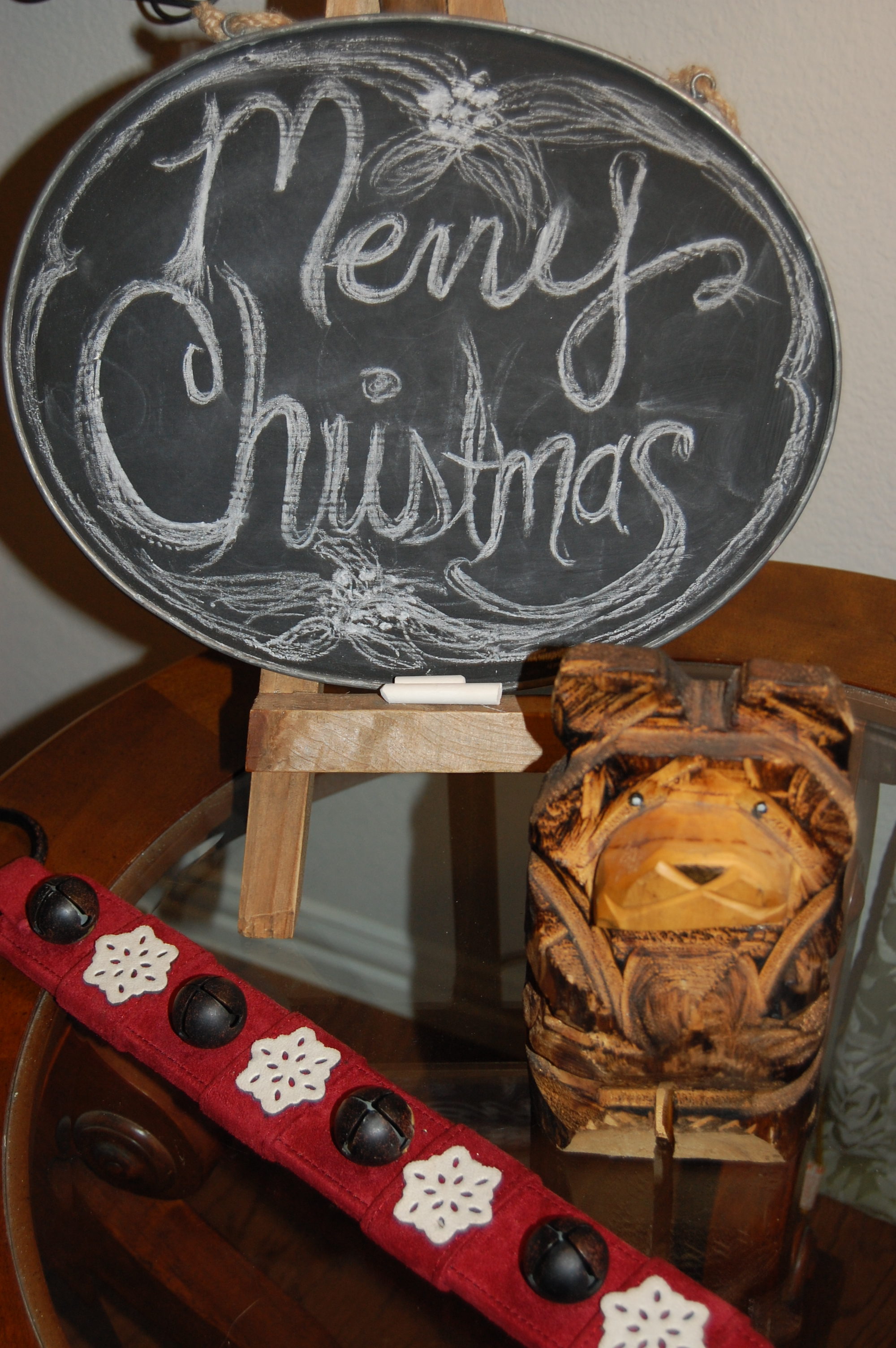 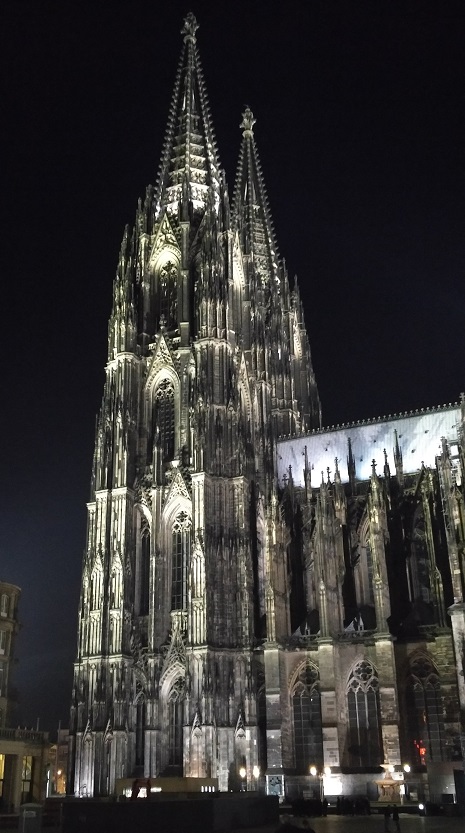