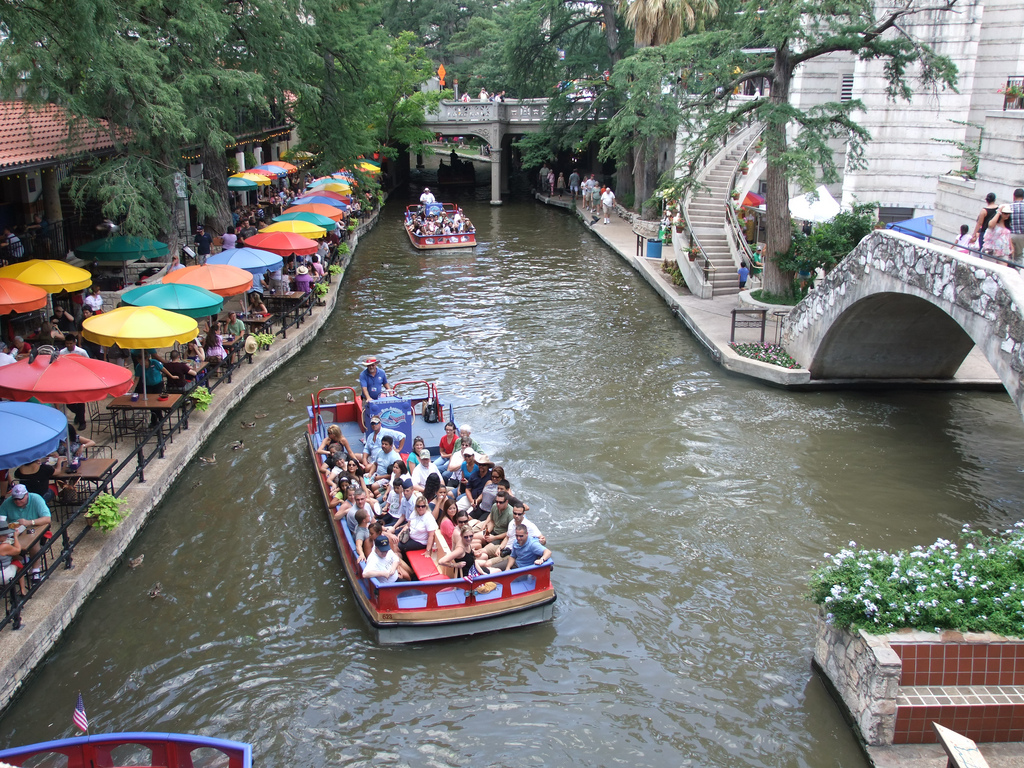 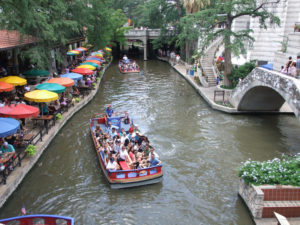 Last week we were in San Antonio on business and had a little time to enjoy the riverwalk.  What a great city with great food!  Markus and I were lucky enough to get a table right on the patio at Boudro’s for dinner.  We had an interesting plate of shrimp and grits with a spicy tex mex flair.   It reminded us of a similar version I make, but mine’s even spicier.  Boudro’s version has a tomato based sauce for the shrimp and they added bacon bits to the top of the dish.  In my version below, I like to add flavor to the grits with jalepenos and a flavorful cheese like manchego, but any white cheese will work.  I hope you will try it and modify to make it your own best version of shrimp & grits. 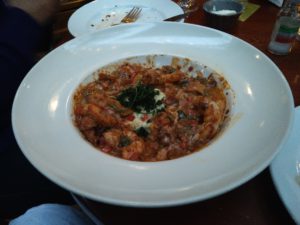 Bring the jalepeno juice, water, salt & pepper to a boil, add grits and cook about 20 minutes until liquid is absorbed.  Remove from heat and add butter(optional), cheese and diced jalepenos. Cover and set aside.

Shrimp option 1 – cook bacon in pan until crispy, remove from pan and crumble or chop.  Cook shrimp in bacon grease and minced garlic.  Plate the dish with grits, then shrimp, bacon and garnish with scallions, parsley and lemon juice.  Note:  the jalepeno juice and bacon will add a lot of salt to this version, so you will need to be careful adding any salt…taste often.

Shrimp option 2 – cook shrimp in olive oil and minced garlic for a healthier version, adding a few diced jalepenos to bring the dish together.  Remember that garnishes are always optional and rarely change the recipe’s core flavor – I leave garnishes for special occasions to cut down on the grocery bill. 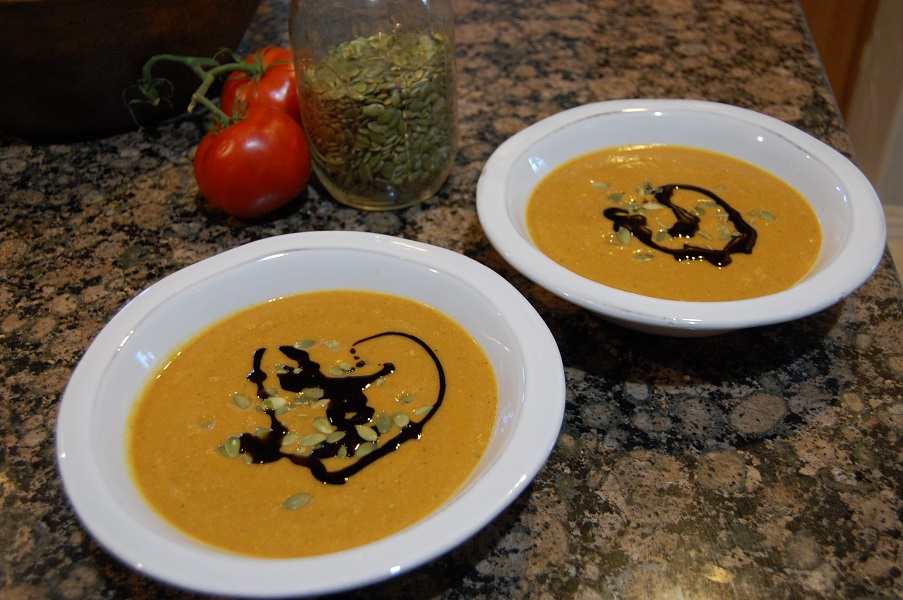 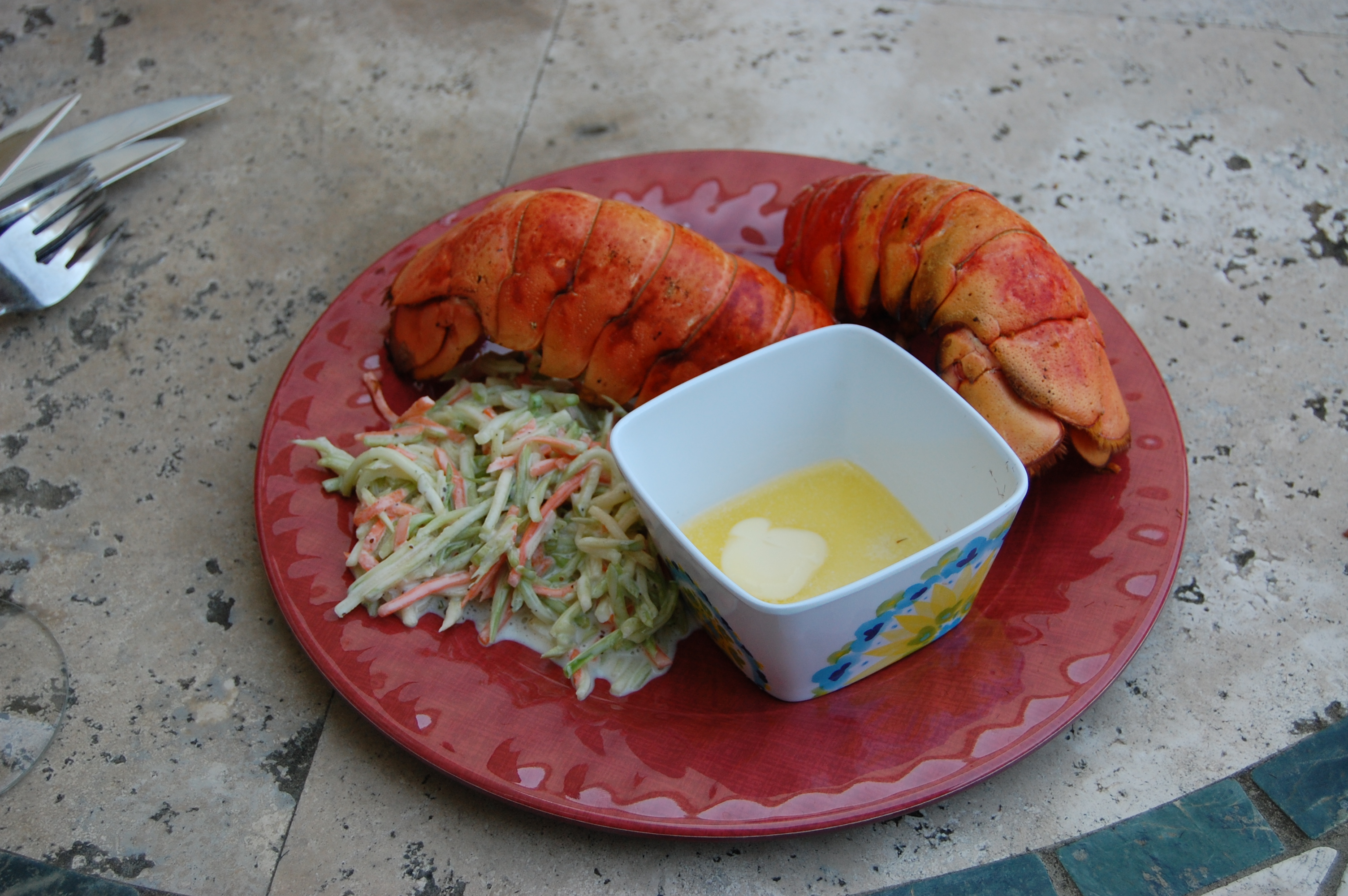